1st prizes out of Tulle and Angouleme

The season ended like it started on the Loobuyck loft. With the first prize against 195 yearbirds another victory was added to the list. The victorious yearbird was a direct descendant of pigeon ‘De Slimmen’ (added picture below). With only 2 pigeons in the race, Jos & Jan scored 2/2: 1,6 against 195 birds. The week before out of Tulle the Loobuyck-yearbirds dominated the local result as well. With again only 2 birds in the race, the first and sixth place was the nice result against 135 yearbirds. As this was the fourth time the 1st and 2nd basketted pigeon with the yearbirds were able to get a nice result, Jos & Jan can hope to have a nice result in the KBDB Championship Yearbirds Long Distance. After the race out of Angouleme all flying birds got their hen and are enjoying their off-season well deserved vacation 🙂 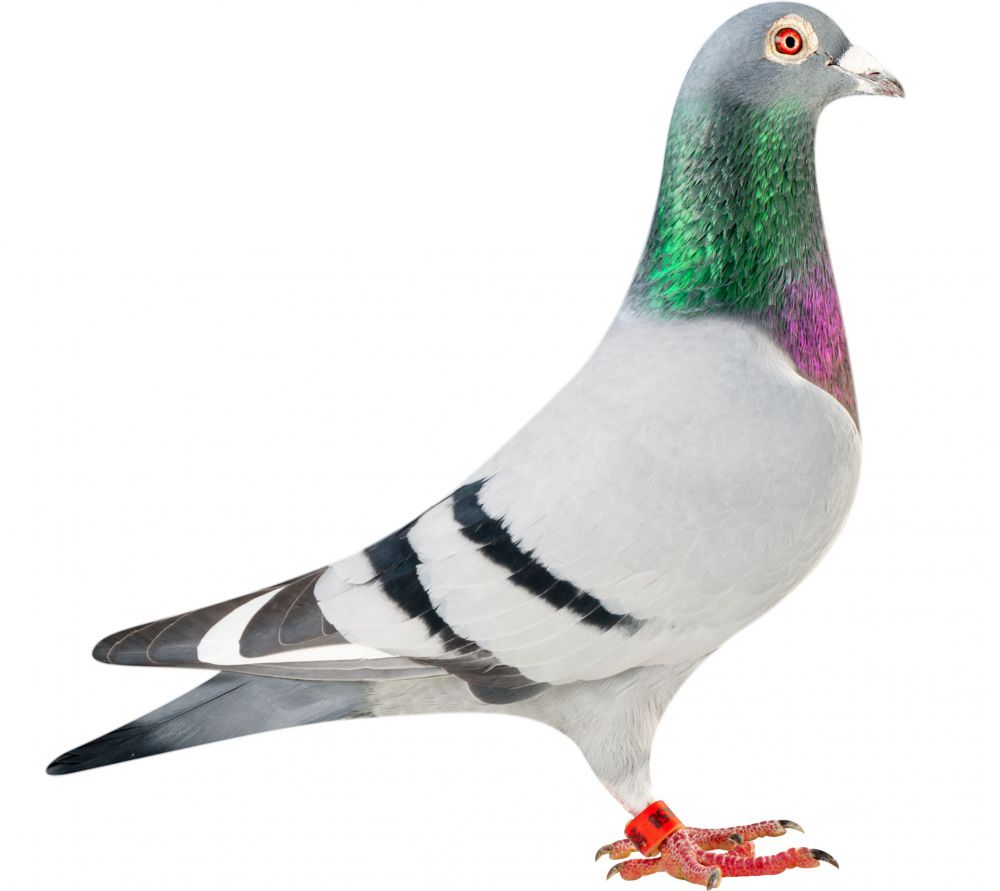 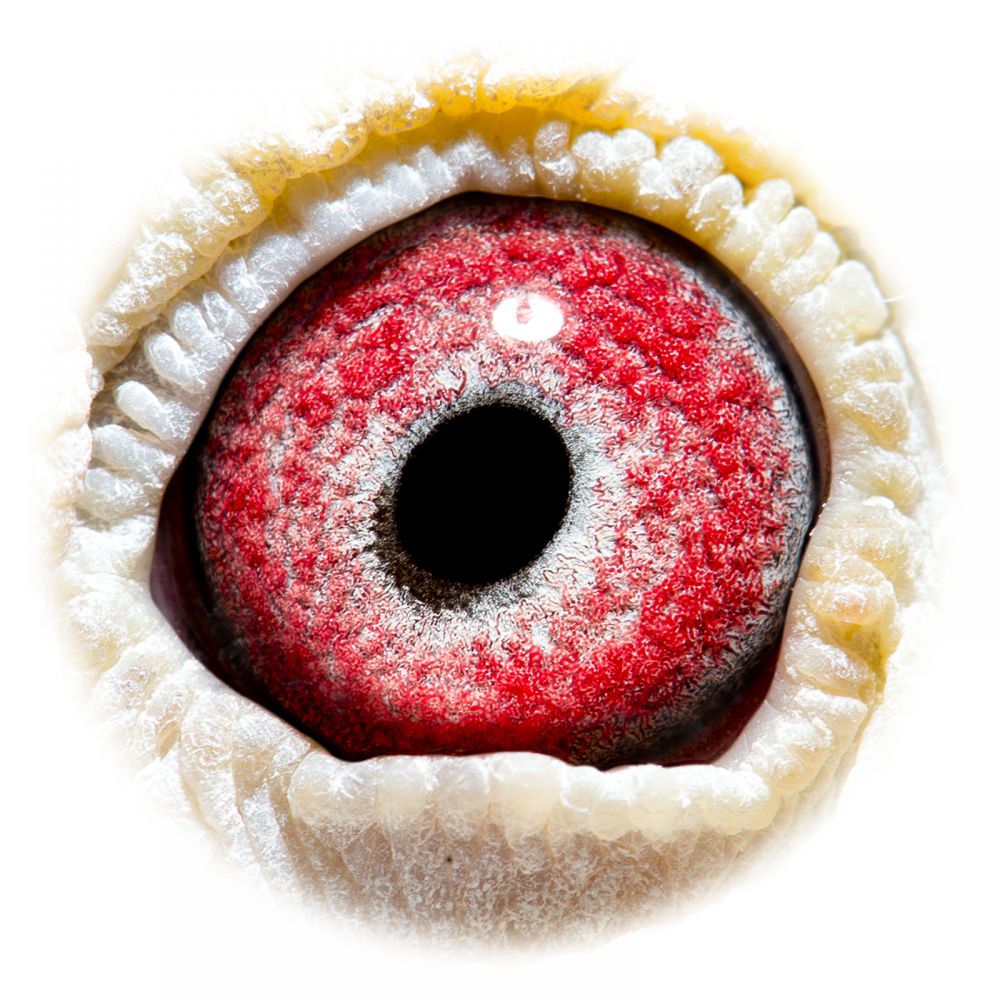 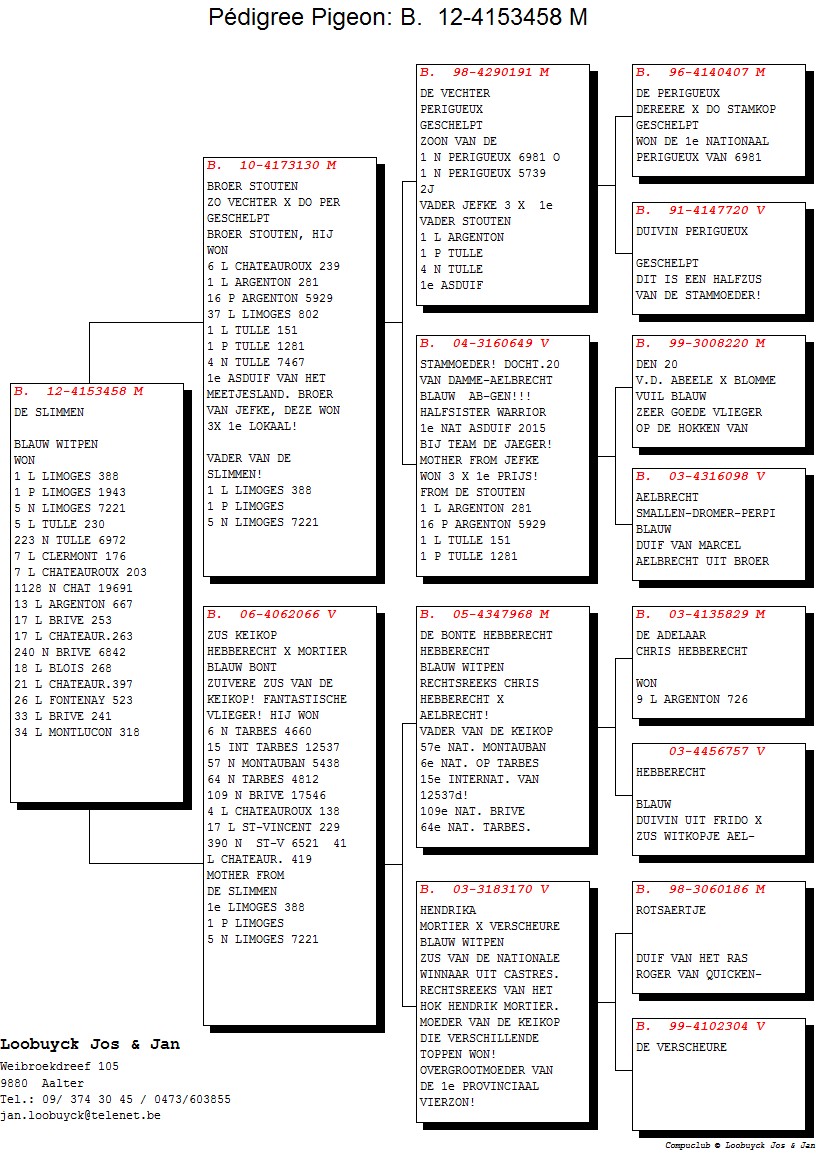