1st prizes out of Agen, Brive (2x) and Cahors

After the nice provincial victory out of Tulle, 1 week later the only 2 yearlings basketted on Agen in Fondclub Eeklo managed to take 1st and 4th place against 234 pigeons. This resulted in a 13th and 56th place on national level agains 7331 yearling pigeons. Also the old birds managed to win 4/4 in Fondclub Eeklo. One week later 2 Loobuyck pigeons managed to win the race out of Brive, as well with the old birds as the yearlings . A hard race, with the winning speed only 1078m/min. Jos&Jan were not surprised who won the race with the yearlings because it was their first basketted pigeon, also known as Zulu. After his provincial and local victory out of Tulle, this excellent ace pigeon managed to add another local victory to the season 2022.With this result Zulu became the preliminar best pigeon over 2 long distance races in the whole of Belgium. Last weekend another Loobuyck pigeon won the race out of Cahors against 115 old pigeons with another nice 10th national place against 3018 pigeons. Who knows what the next weeks will bring? 🙂 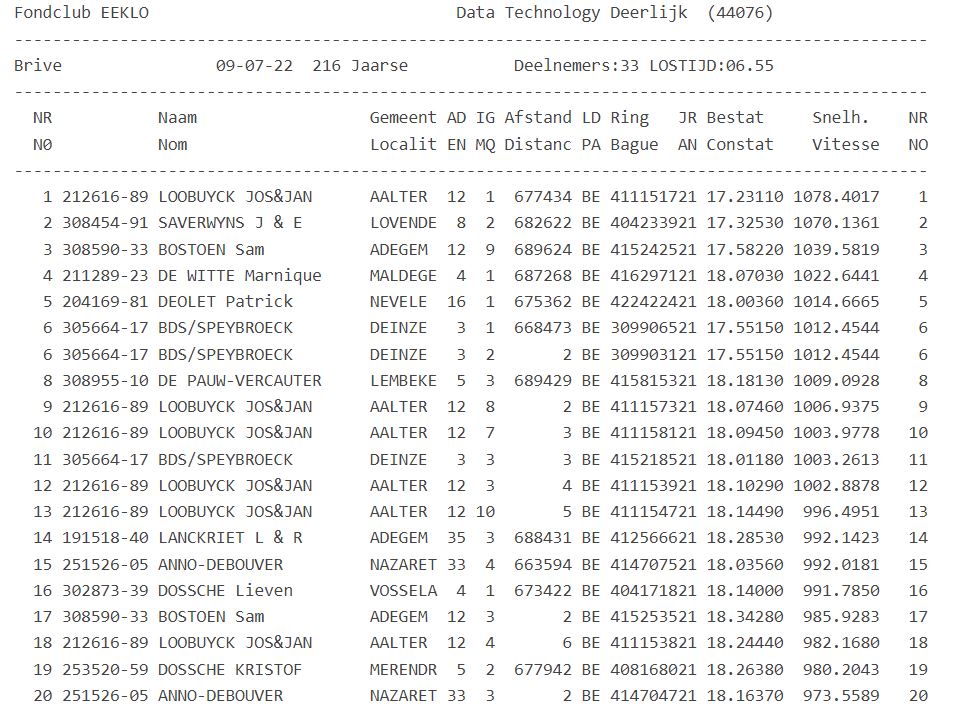 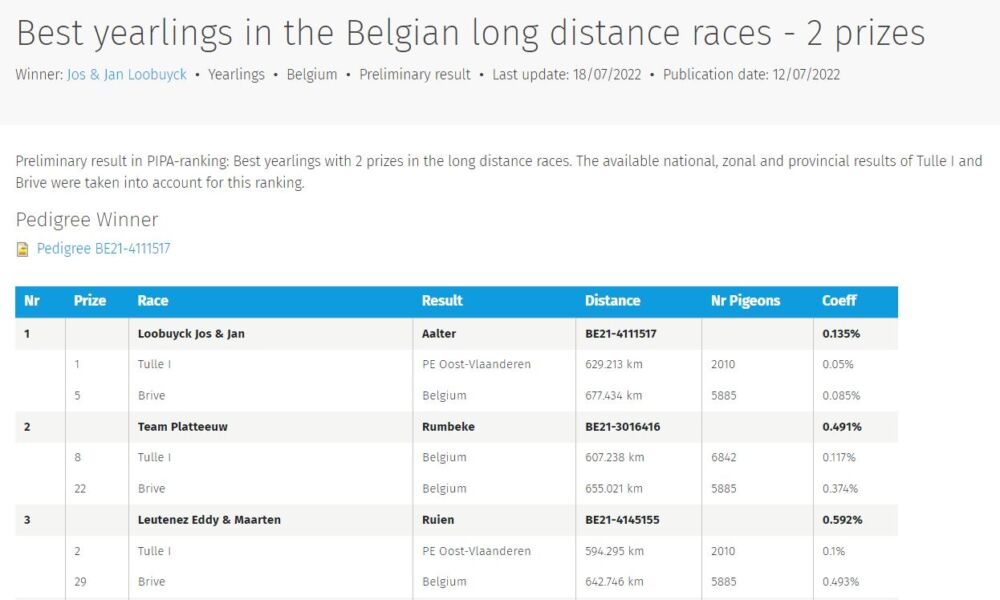 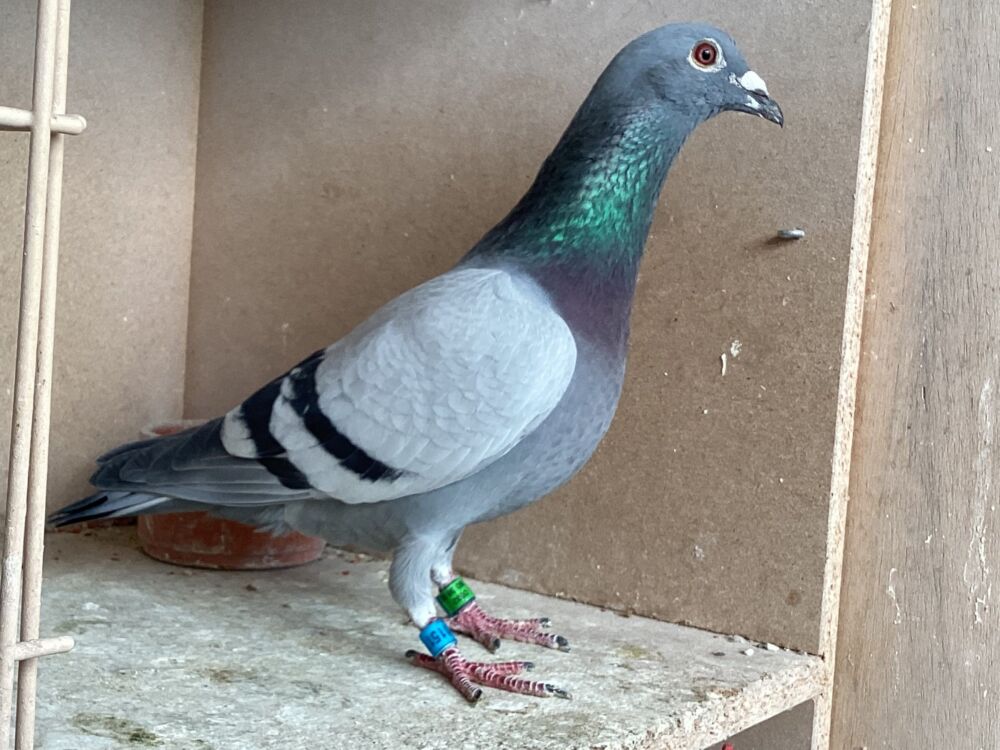